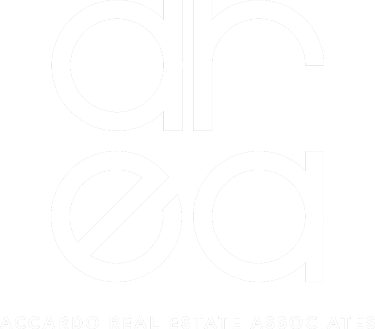 A gated community located at the top the scenic hills of the Palos Verdes Peninsula.

Rolling Hills is a private, gated community located at the top the scenic hills of the Palos Verdes Peninsula. Incorporated in 1957, Rolling Hills maintains a ranch style/equestrian environment with an enduring respect for native wildlife and natural surroundings. It’s a 3-square-mile city with no public streets, only private roads. In 1932 the original landowner attempted to sell the idea of developing the city’s large lots into single-family vacation dude ranches. That idea evolved into a development with one-story luxury homes with room enough to keep and ride horses. It’s three entrances with guarded gates, provide residents and their guests access to the private roads traversing the city’s hills and canyons. Mostly ranch-style homes, with an occasional Spanish influence, can be seen in the estates, most featuring large yards bordered by low split-rail fences and bridle trails. Privacy and serenity are highly prized in this exclusive city. Rolling Hills has 30 miles of riding trails, and with lots starting at 1 acre and ranging up to 5, there’s plenty of room for equine activities. With ocean, city and mountain views, Rolling Hills offers some of the most commanding vistas in all of Southern California.